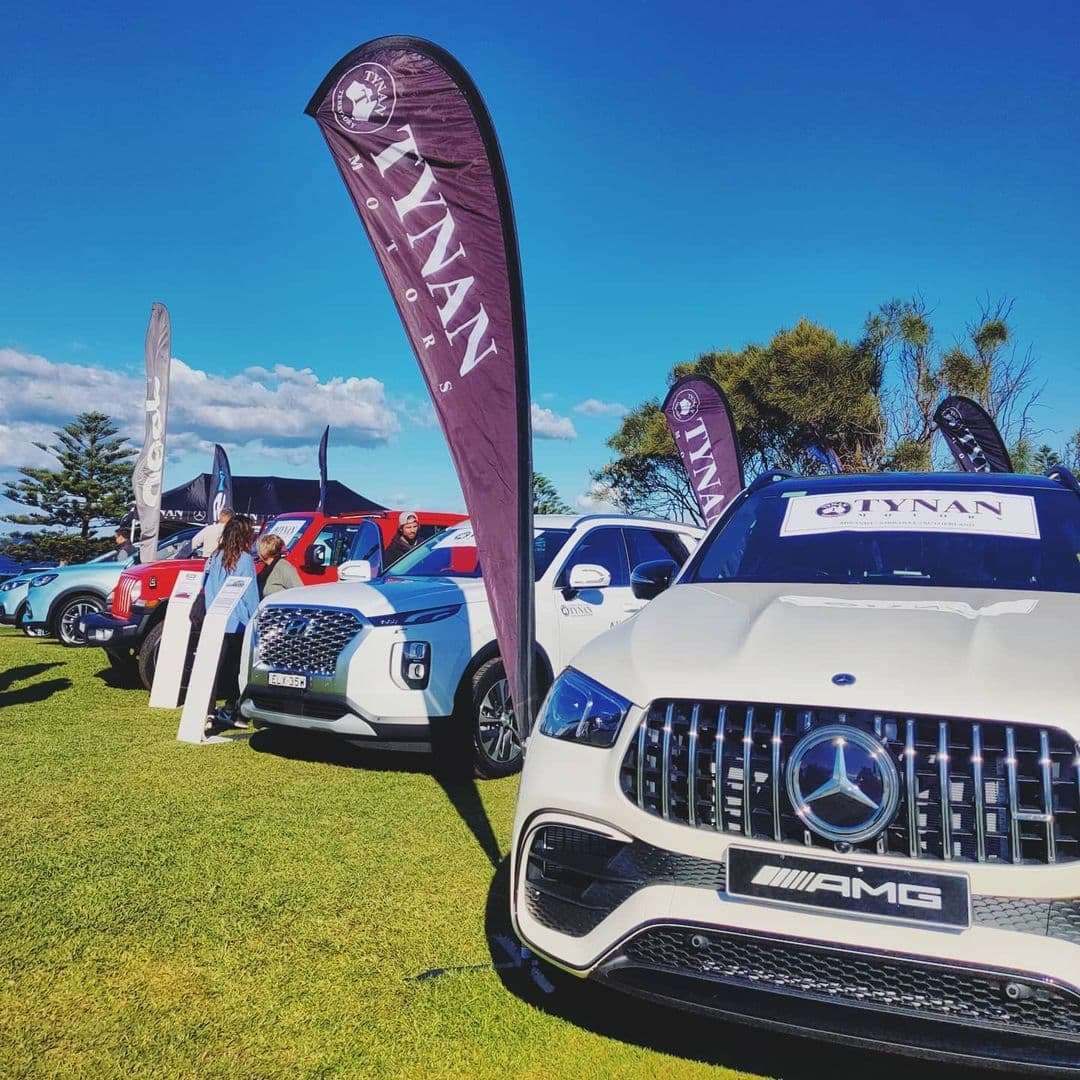 His death came almost 50 years after he opened his first car dealership for Mazda on an old service station site at Sutherland, the present location of Tynan Subaru, Honda and Kia.

Tynan Motors and the Sutherland Shire sort of grew up together and Michael Tynan took a keen interest in both. His business grew to become one of the top 500 privately owned businesses in Australia.

Michael first stood for local government because he had a bone to pick with the council over policies which adversely affected his business. He stayed because he wanted to make the shire a great place to live for his children. And didn't he succeed!

Michael never had any political ambitions aside from benefitting Sutherland Shire, and he never used his influence to seek preselection for state or federal office.

Instead, when he retired from the council in 1992 he directed his energies towards other community organisations, such as his 35 year involvement with the Calvary Hospital where he was chairman of the board for over 10 years and the NRMA where he served as a director for 12 years. He lobbied incessantly for better roads, especially the F6, which will surely be built one day.

For a man who didn't have a lot of formal education, Michael took everything he had and made the most of it. In his first career as a jeweller in Kogarah, he initiated the practice of naming a St George Dragons Man of the Match and awarding him a watch.

His hobby of rally driving brought him to the attention of Mazda, which offered him their first Australian dealership in 1966. Not satisfied with selling just one automotive brand, Michael built Tynan Motors into one of Sydney's first car ''supermarkets''.

Michael fought long and hard against a terrible disease, but in the end it's not how he died that we will remember, but how he lived. "God Bless."

Michael Tynan was an entrepreneur, businessman, philanthropist, influencer and above all a family man. He was the prototype shire man — self-made, hard working, no airs and graces, humble but respected. No pushover.

“Understanding the market requires diligence and being constantly involved, learning, educating and involving our staff in all aspects of the business.  The Tynan family’s involvement ensures a strong future as we embrace change and plan our future growth”.

Whether through the car industry or politics, Michael’s presence in a room could often be a ‘‘show-stopper’’. Michael was the type of person who walked into a room and people wanted to gravitate to him.

Michael’s successful life and career ran parallel with the rise of the shire as one of the few nationally identified regions of Australia.

He grew from a small businessman to big business through an unrelenting work ethic –a characteristic that defines the ‘‘new money’’ Sutherland Shire. But, the unique aspect of Michael’s life is that he didn’t ‘‘retreat’’ from public life as many others do as their business’s grow.

Rather, he gave back.

He embraced public life, whether as a councillor, an active church member, a Liberal Party mover and shaker, an NRMA board member, a Calvary Hospital board member, the Motor Traders Association or a St George & Sutherland Medical Research Foundation supporter.

And through it all, he wore humility as his badge of honour.

Michael had this disarming way of taking the limelight away from himself. Giving him a compliment resulted in a hoarse laugh, then deflection to another topic.

At a time when he was entitled to sit back, relax and reflect on his successes, he was still extremely busy. It was only recently that he was travelling regularly to Asia on business; checking out the latest on the car industry or sealing deals.

And, remarkably, it didn’t matter where he was, Michael always made time to return calls – "from anywhere in the world.”

Michael inculcated a love of community in his business and family. It’s part of the Tynan DNA because Michael insisted on it. Michael’s impact on politics in the shire cannot be overstated.

Tynan offers a wide range of new, used and demonstrator vehicles, along with service and finance services. You’re sure to find us with locations across Miranda, Kirrawee, Sutherland and Albion Park.

While he would deny being a king maker, few decisions were made in the Liberal Party without reference to him. He saw the party as the small business party and therefore a natural fit with his own experience of life.

But, for all his public presence, there was one private priority - his family. He delighted in talking about his family and their successes. For outsiders it was fascinating to see the Tynans in full flight, whether they were Tynans by birth or had married into it.

The Tynan family name is now a national brand or trademark. But, to all people who knew Michael, his closing two words at the end of a conversation – ‘‘God Bless’’ – will always be his trademark. So it’s fitting to say now in return: